Can't remember where I heard this but it was instantly recognizable as an old song I used to listen to.

Adding to Music not cause I got heaps of plays but because I sung it in my phone calls and it sounds cool enough.

Something I think is that lifting me say financially lifts the world a bit. 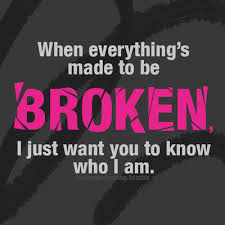 Did you know 21k people die each day from starvation. That's mostly children as well.

Something can be done about this.

Bring life to the planet.

It does seem impossible though.

I can't lift myself out of where I am.

I will never work again. Even if I could work I could never save a deposit for a house. Not without help from the internet. So I am here with this website seeking help for a house. Help and donations.

I have a brother who is a plumber and my Dad is a carpenter. Together between them they could build me a house. It just finances that stop me.

It could be a most beautiful house.

Going to take a lot of work to make enough money from donations for a house.

Yay War on Death Immortality. Yay War for a house.

Lift me lift the world.

Posted by ProBegger at 4:36 PM